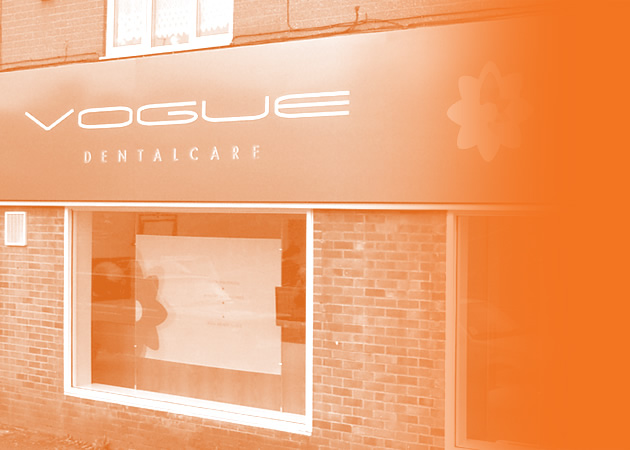 Did you know that you are never too old to get your teeth straightened? Yes, it’s true. Even though we tend to think of teeth straightening as something you need to get done in your early teens, the truth is the teeth can be moved at any age, it’s just a question of applying sustained pressure. So, if you are an adult who wants their teeth straightened, why not come to us at Vogue Dental Care and find out about our range of invisible braces in Luton?

A discreet road to straighter teeth

Braces have come a long way in the last decade or two, and there are invisible braces in Luton that have been designed specifically with adults in mind. Developers realised a while ago that there are plenty of people out there with teeth that need straightening, even if their jaws bite together perfectly well. These are the people who didn’t qualify for NHS braces treatment as young teenagers.

If you are reading this, you are probably one of those people. You’ve grown up with teeth that are kind of wonky. That can be embarrassing, and prevent you from smiling as much as you need to in order for your body to release its natural feel-good chemicals, such as serotonin. Yes, wonky teeth really can bring you down. And yet, they are so easy to fix these days, and with our range of invisible braces in Luton, you won’t draw unwelcome attention to your teeth while you are undergoing straightening treatment.

These braces are designed to move just the teeth, which is often much quicker than trying to realign the jaws as well. It’s the jaws that often require the heavy-duty metal braces, moving only the teeth, particularly the front ones, can be much quicker. If it’s only your very front teeth, it can sometimes be done in as little as six weeks, with a device called the Inman Aligner. The other front teeth, known as the social six because they are the ones that are mostly visible when we converse, can be moved in a matter of months rather than years, and with much gentler forces too.